Today started with a couple of value studies of Venice scenes. Went in first with the mid values and simplified the shapes as much as possible. I was first intending to do the first one as a full painting but in the end plumped for the second one. 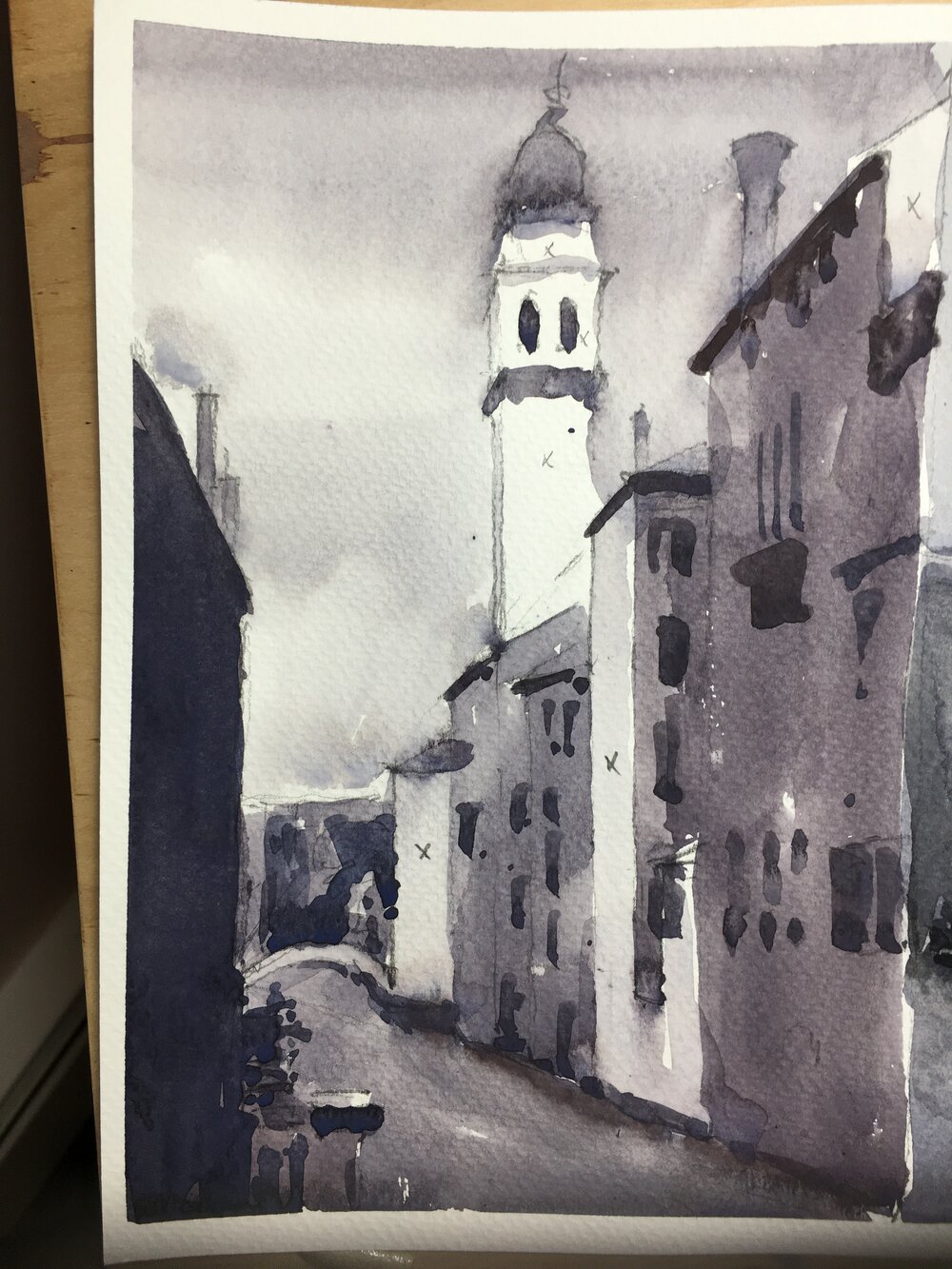 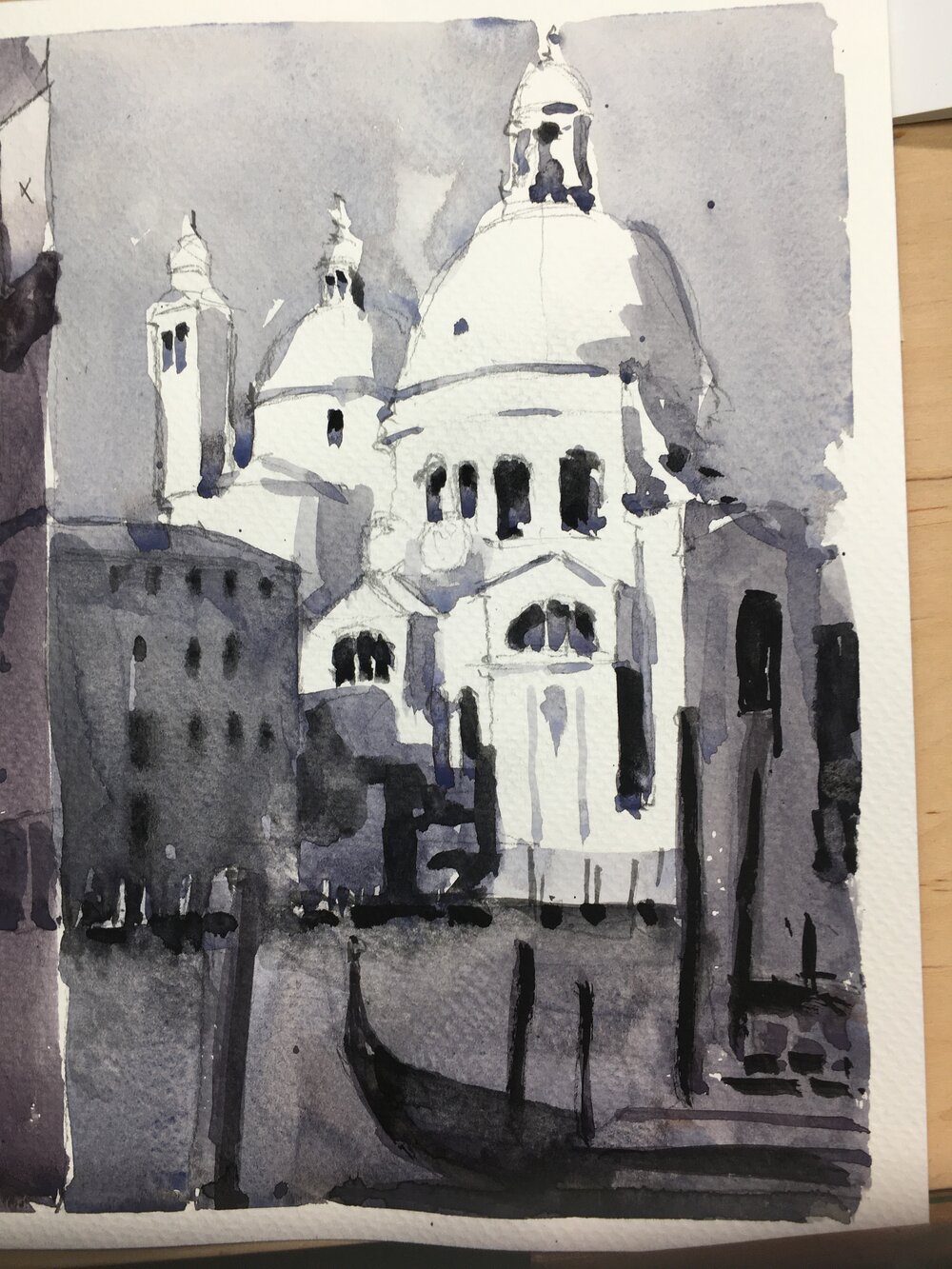 It was a trial. I simplified things further by doing the whole thing in grayscale to avoid getting distracted by color and was very glad I did.

First the drawing. Sketchier than I would usually do but took care to keep the verticals and horizontals as they should be. 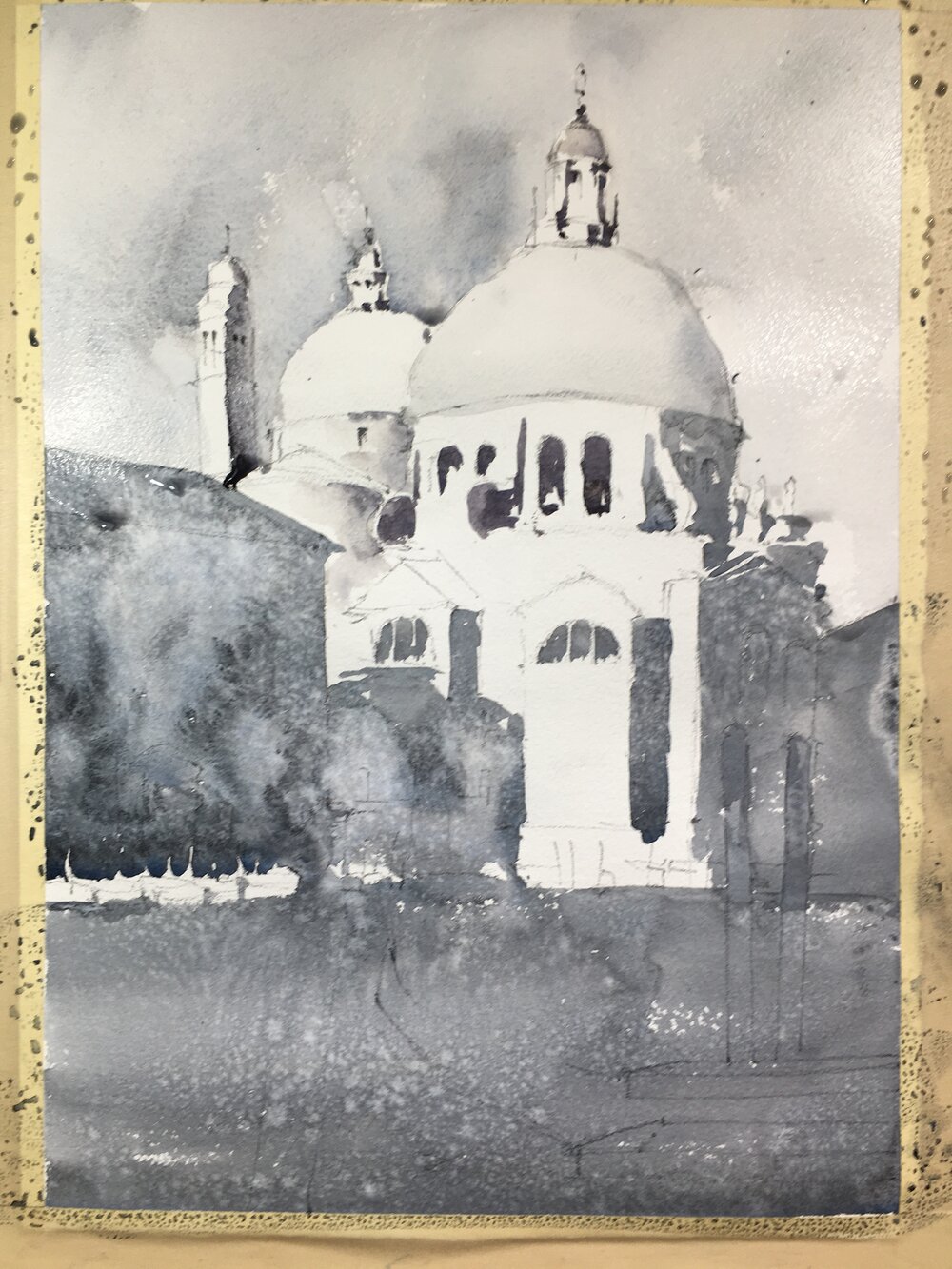 Next the mid values in large shapes. I was getting a little discouraged at this point. The main buildings weren’t hanging together as well as I’d like and disaster was looming. However, I ploughed on and after the darks and some lighter value detail on the building I grabbed it back from the jaws of defeat.

Not one of my best but not too bad either. A little too sketchy in places but maybe worth another go. 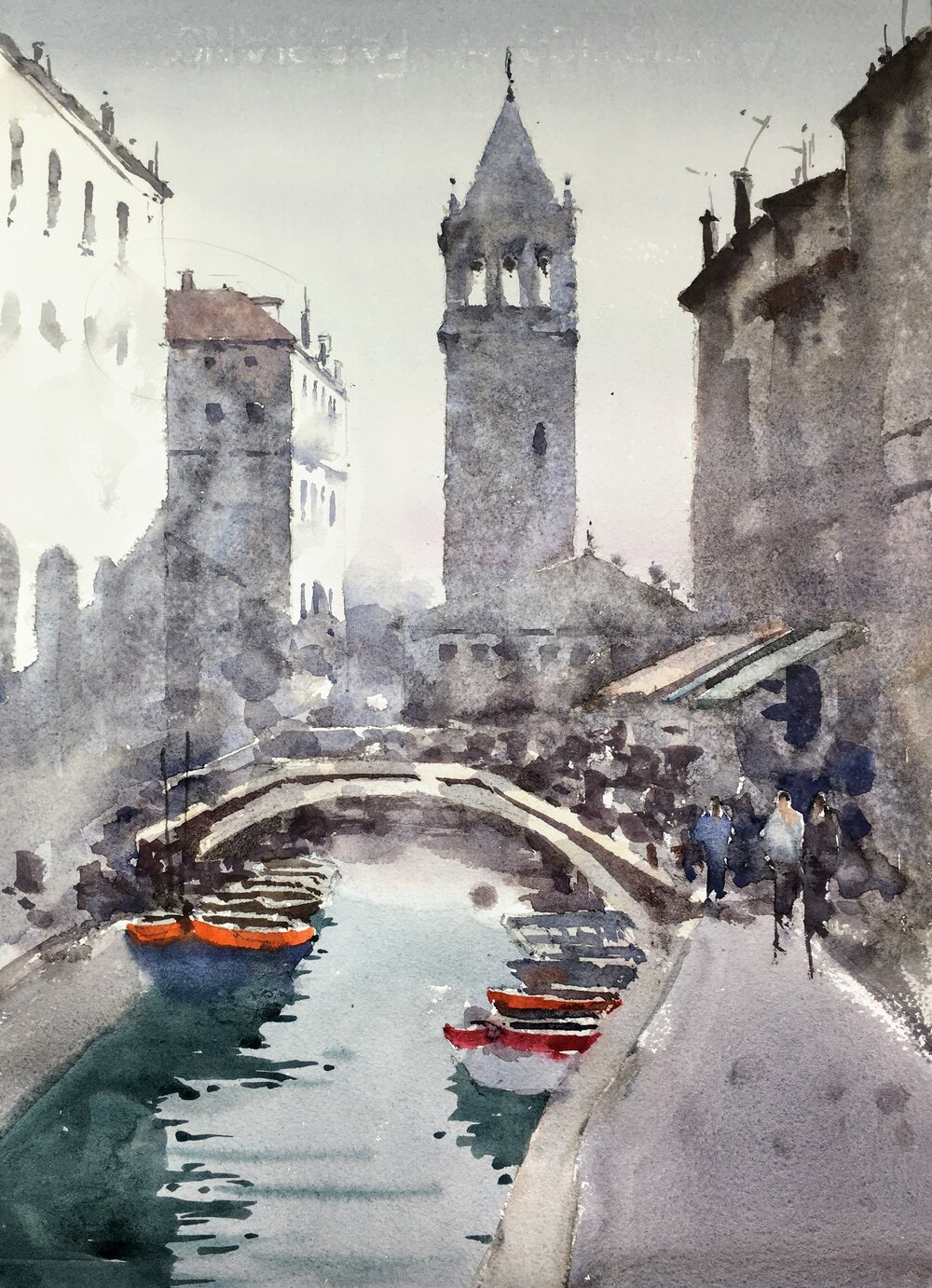 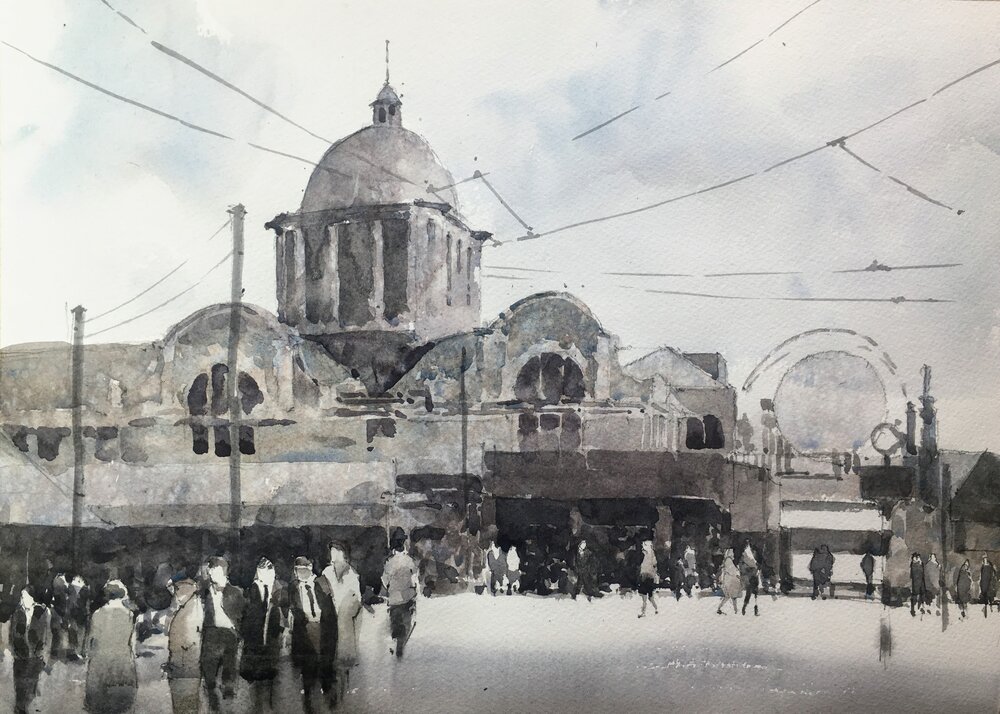 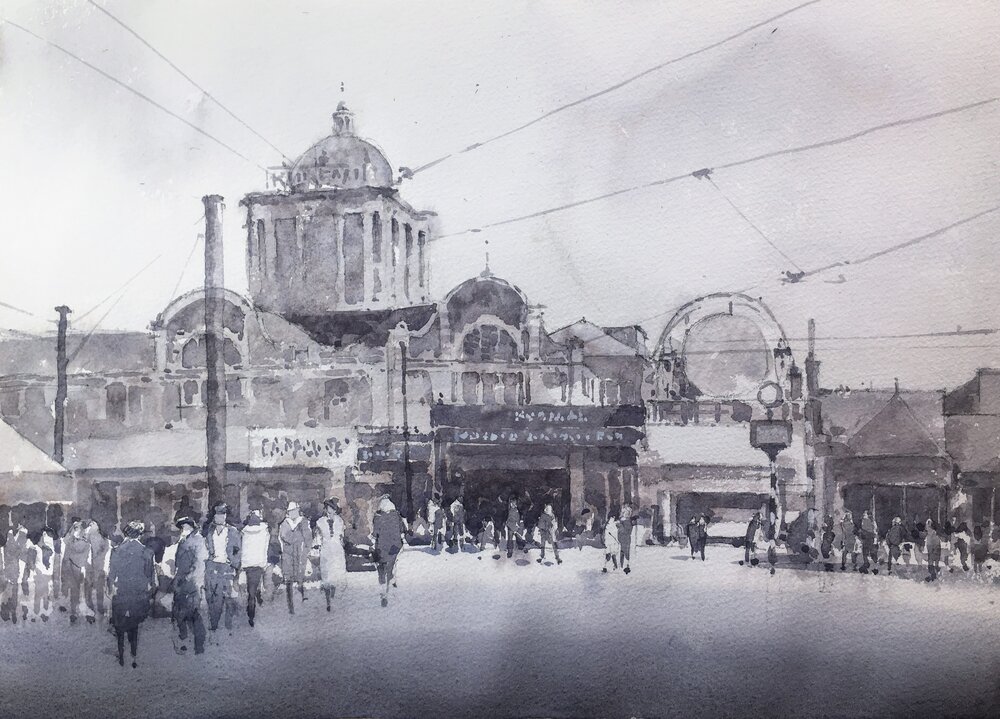 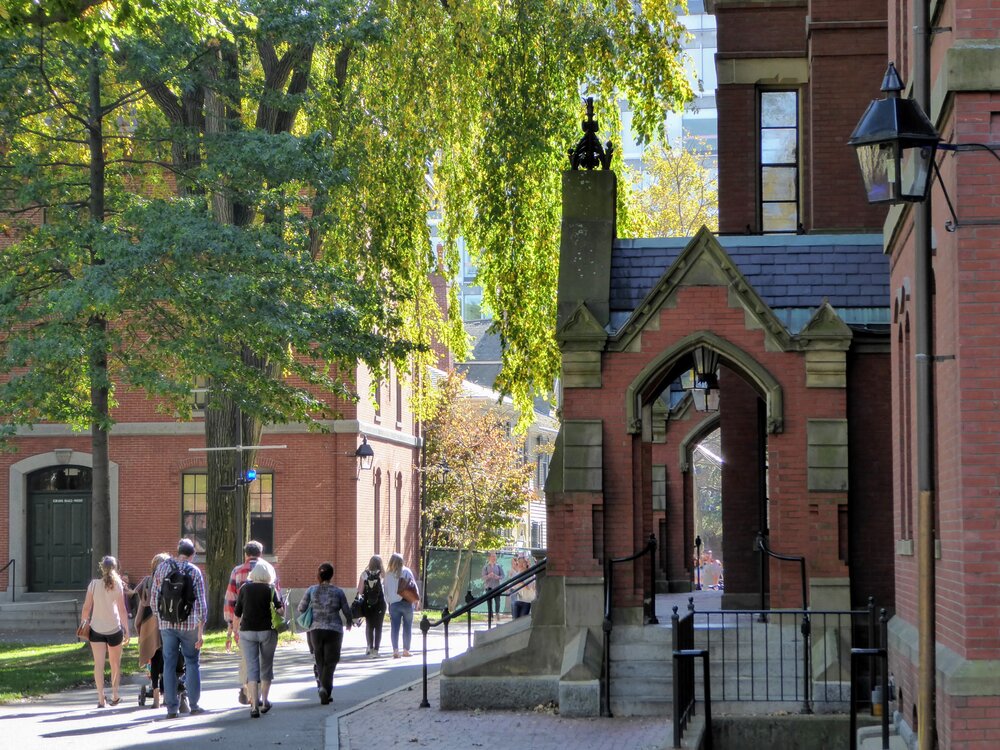