Or maybe a crocodile? I’m unclear as to the difference.

But anyway. Something happened today that doesn’t usually happen to me. I couldn’t think what to paint. Nothing was presenting itself as interesting and I almost gave it up as a bad job. But as I was noodling through some pictures of Marco Island I thought – alligators! They have a lot of those in Florida don’t they? So an alligator (or crocodile?) it was.

I wanted this to be quite subtle and to only suggest the bobbly skin they have. This left the definition in the teeth and eyes. I think he’s rather handsome. 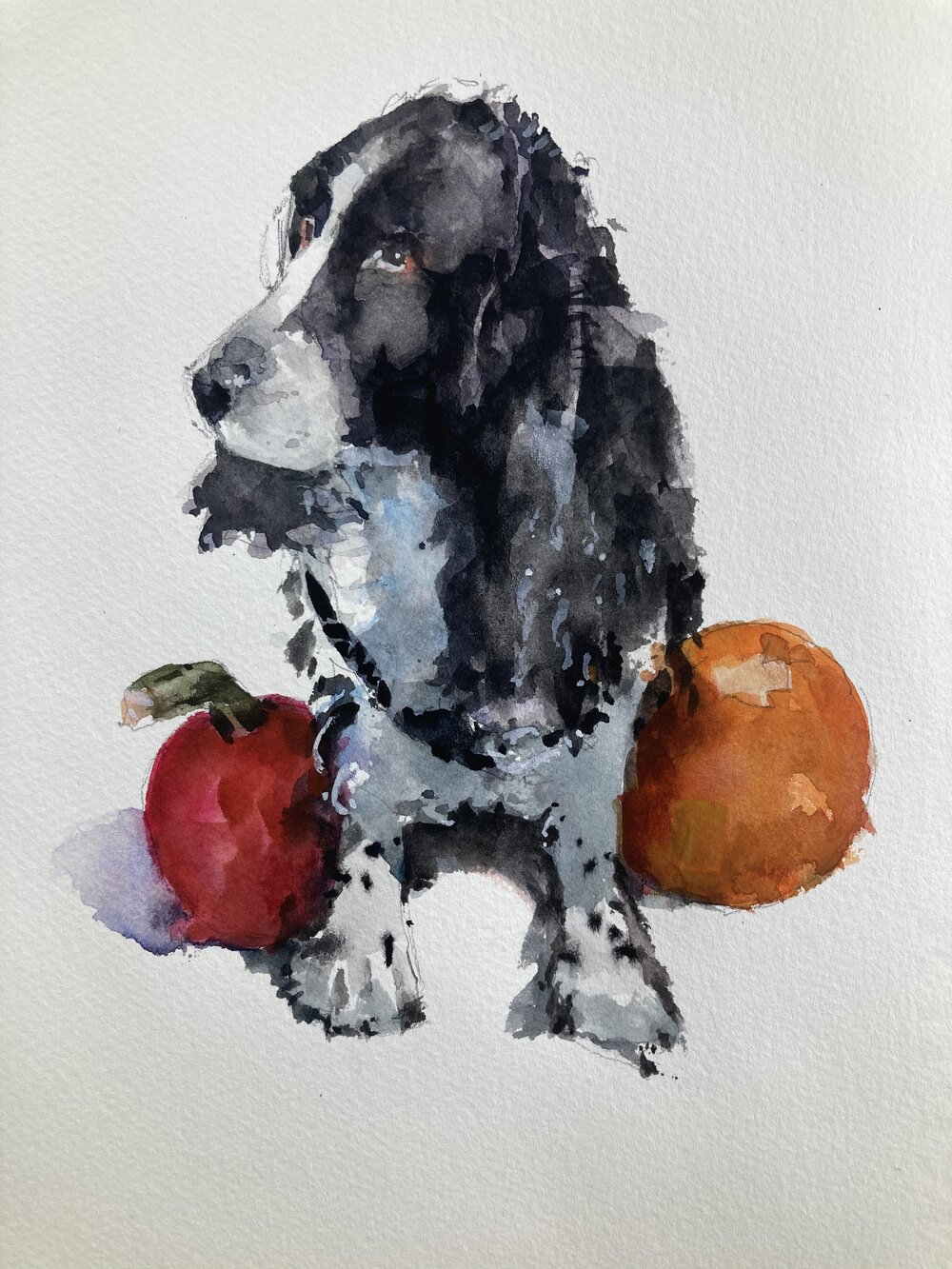 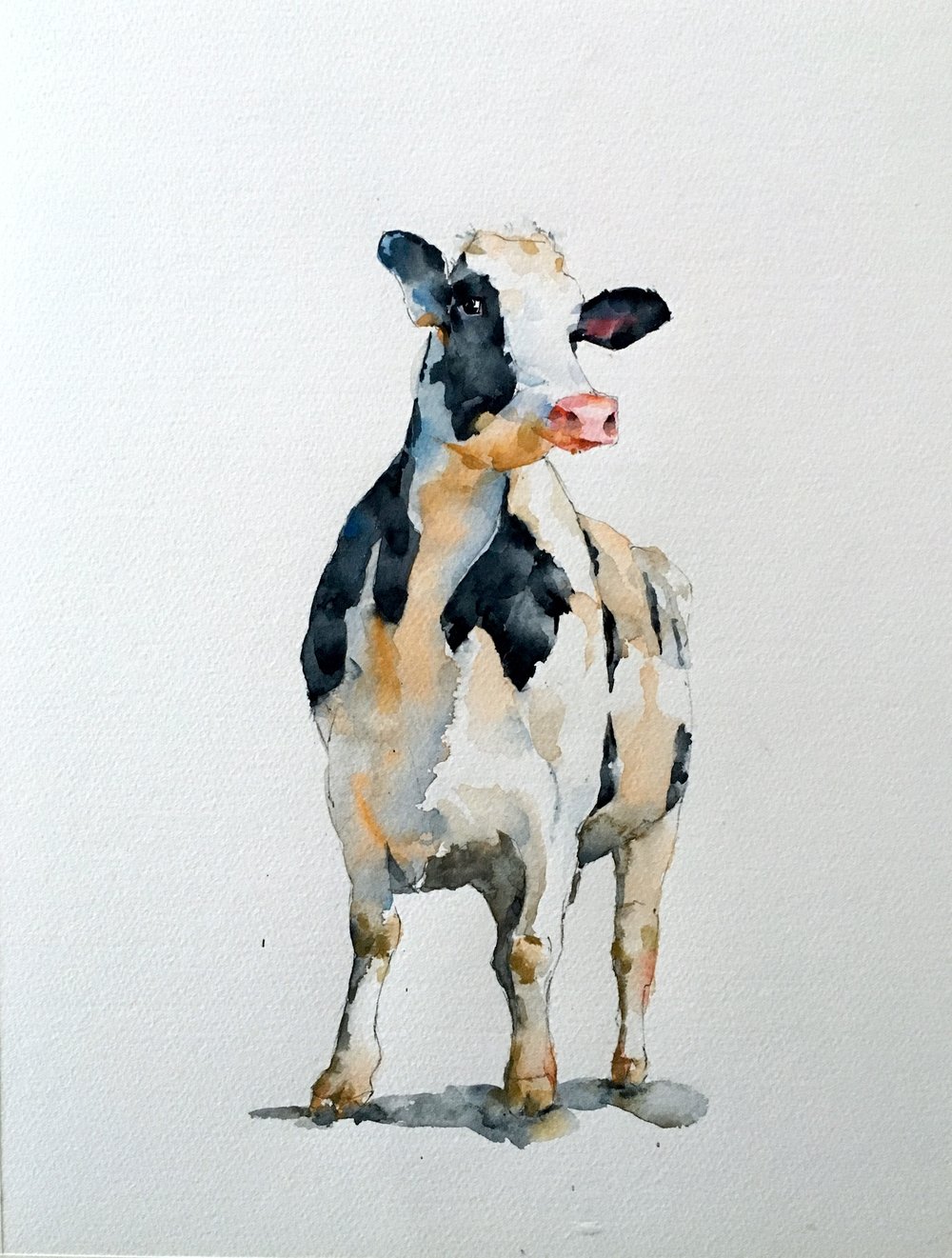 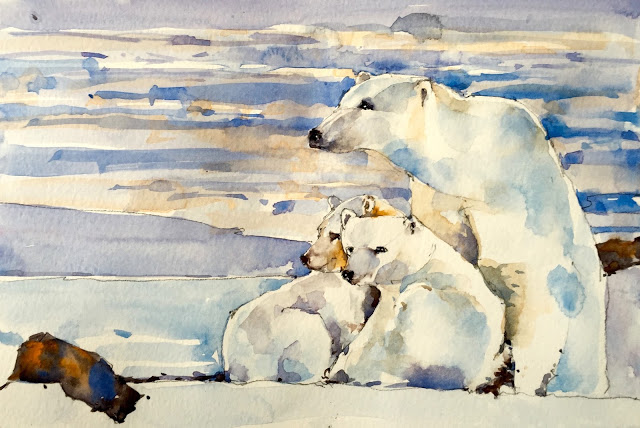 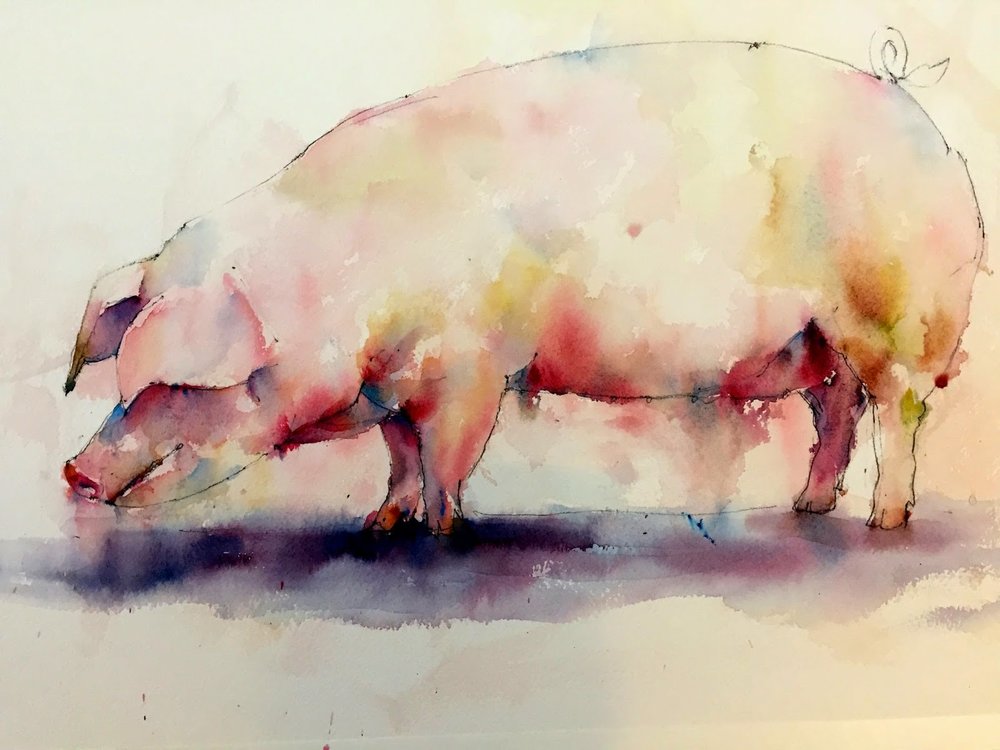