Last autumn I was very happy to receive a request to show some Maine bird paintings at the
Maine Audubon Center
in Portland.    At the time we all thought it a great idea for me to do a watercolor demo of their fabulous new snowy owl mount.    Now producing most of the paintings went very well and some even sold before the opening and had to be replaced which is a nice problem to have.      However the snowy owls were a problem and it took me a few goes before I produced something I could bear to put up.  See the carousel below for my trials and tribulations.

So it’s fair to say I was a little unsure how the demo would turn out.      Or if anyone would turn up!

In the end everything turned out fine.    We had around 40 people come through – at one point around 35 were standing around watching the painting progress.   The shop did great business and I hope everyone had a good time.   I know I certainly did.

Below is a time-lapse of some of the painting (sadly cut short before the end as we ran out of battery).

And here are a couple of shots during the session. 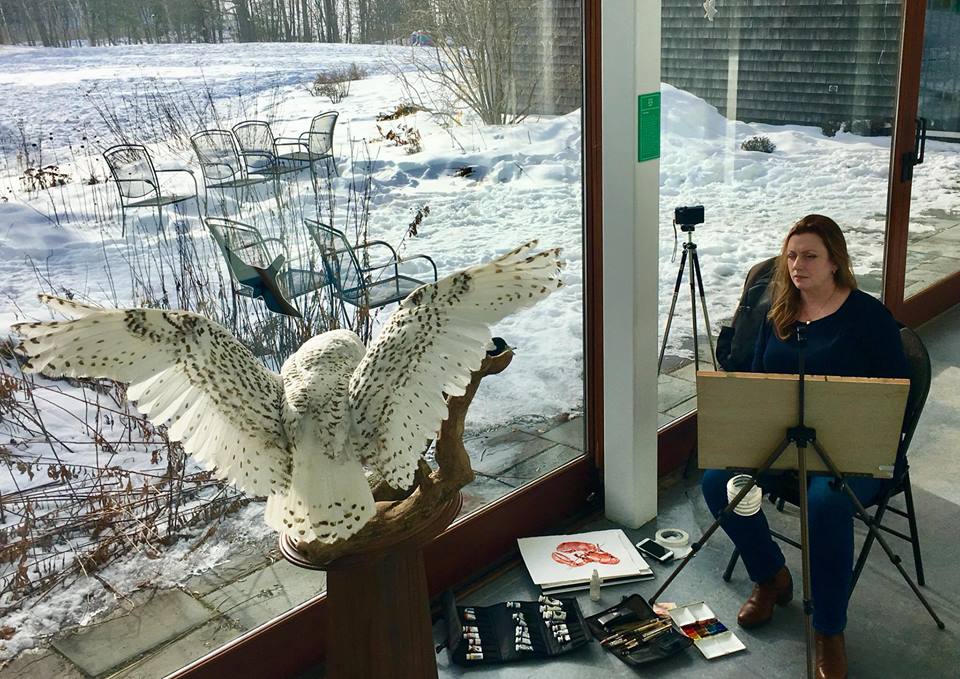 So what was the end painting like.  Well – not too bad.    It was hard to keep the concentration going as well as people asking questions but I was pretty pleased in the end.    One thing I did learn,  however, was how much more satisfying it is painting from ‘life’ (or at least something in front of you) rather than a photo.  Even your own photos are rather dead and lacking in detail. 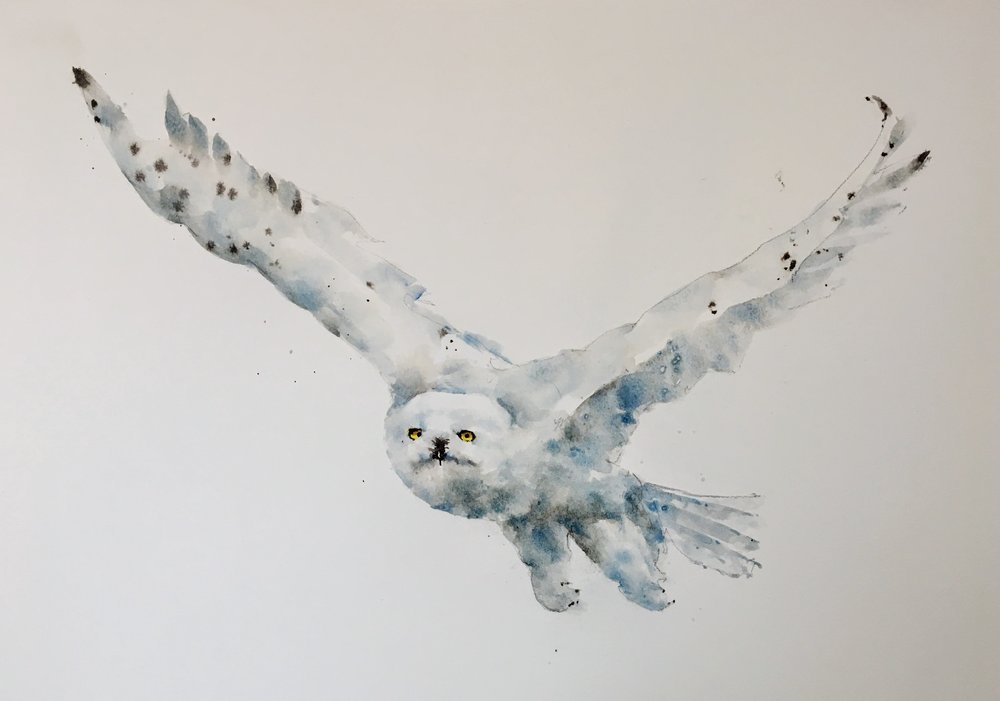 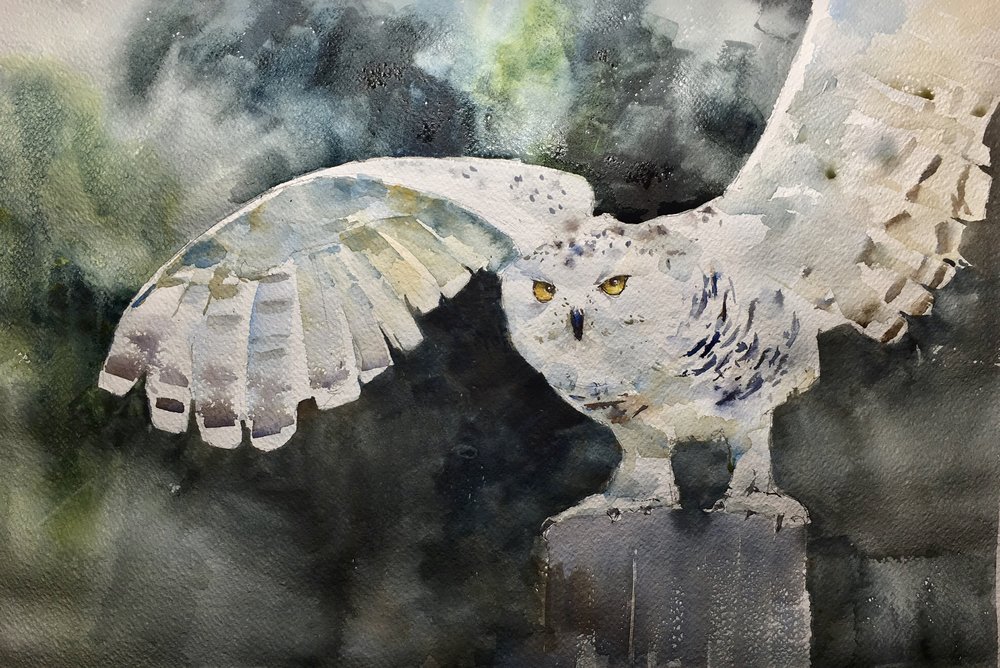 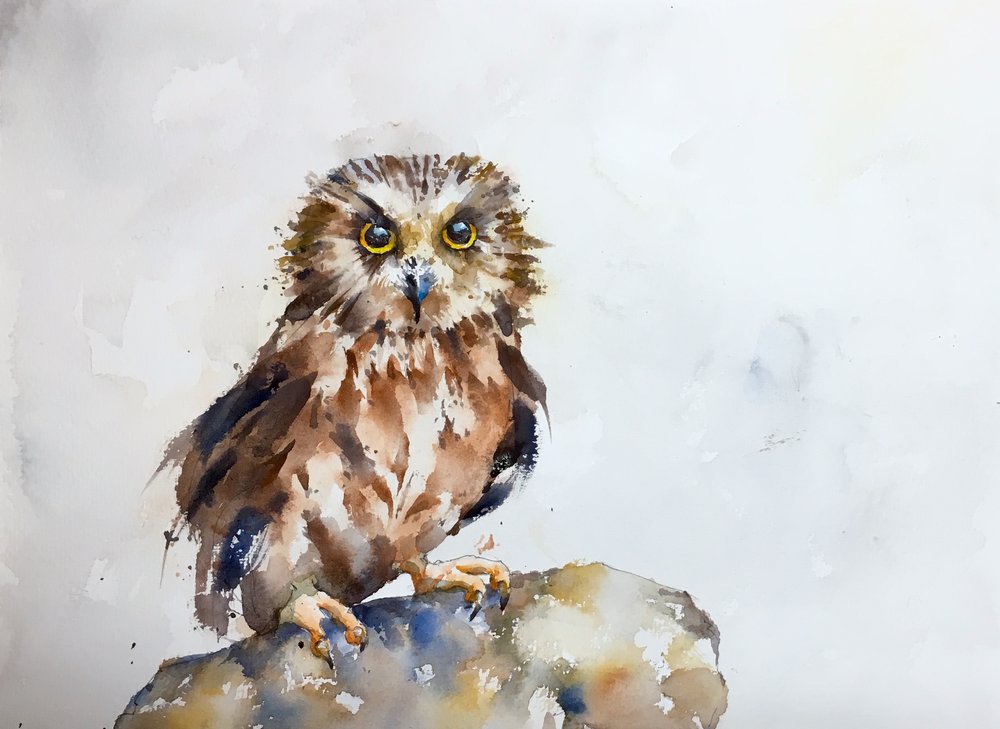 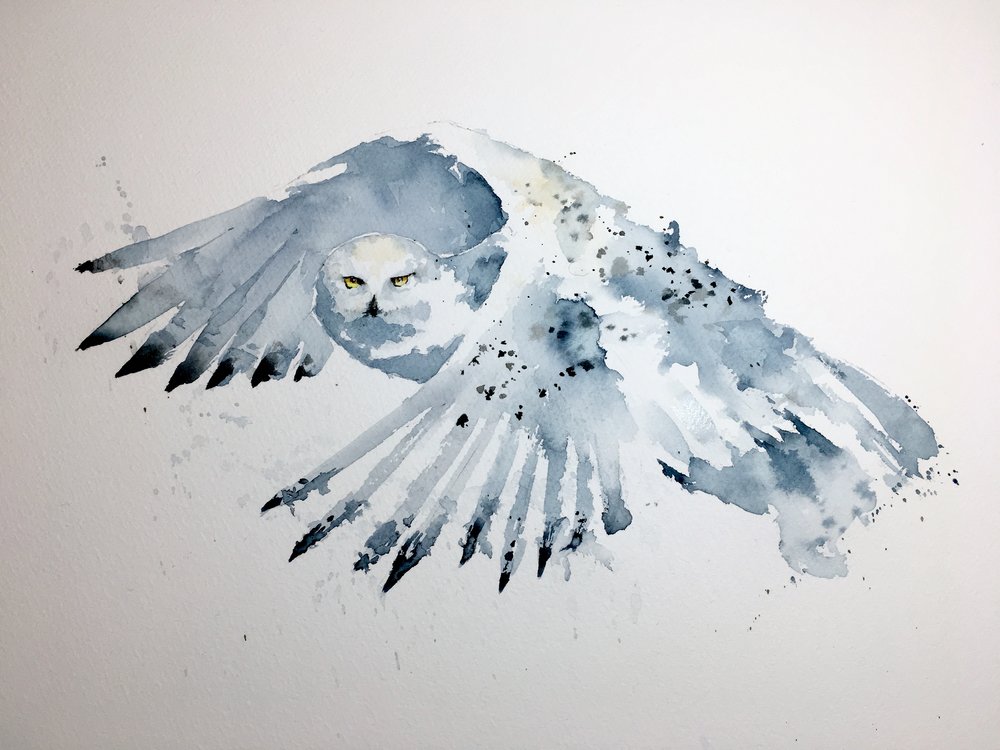